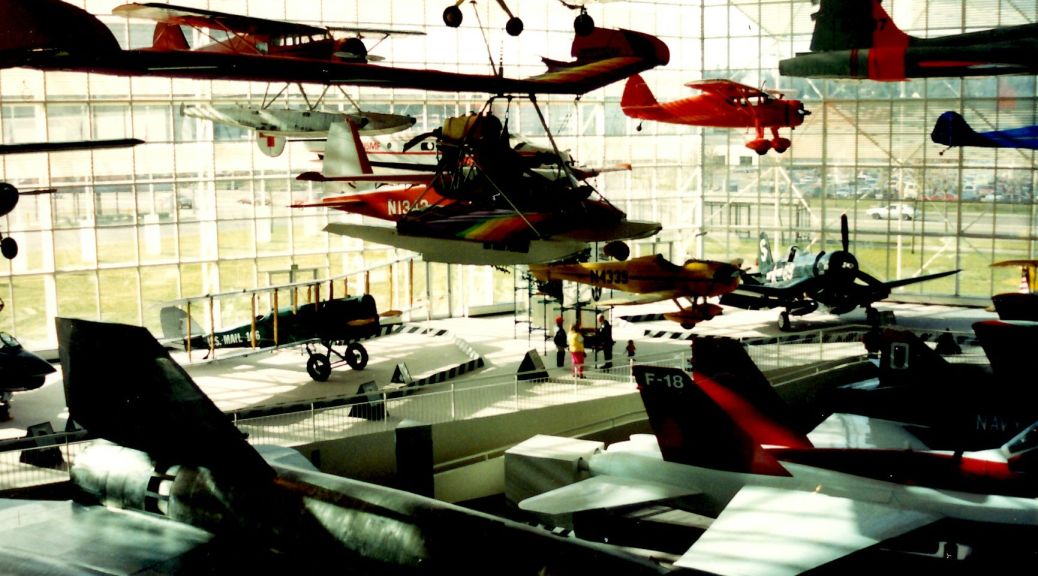 From hustle and bustle to calm and serene, Seattle has it all.  Yes, it rains, but that is what keeps it lush and green.  Cold and damp?  A hot cup of coffee will make it all better.  Or how about a double tall skinny Mocha?  Yum!  And on a sunny day…..OMG…..the city absolutely sparkles!

Why go to this Starbucks when you can go to one almost anywhere in the world?  Pure and simple, for bragging rights.  Yup, get a cup here and you can tell your friends you got coffee at THE Starbucks!  And you know that on a cold and rainy Seattle day you are going to want a hot cup of coffee, so why not here?  The original store opened at Pike Place Market in 1971 a few doors down from it’s present location.

This park is about 40 acres that was purchased in 1876.  A beautiful Conservatory was built in 1912.  It is filled with flowers and plants from around the world with a wonderful orchid collection.  It is now a little over 48 acres and includes the Seattle Asian Art Museum which is located at the 1400 East Prospect Street end of the park.  Both are places that you will want to see.  Bring a picnic lunch because they have a very nice picnic area and play ground for the kids.

Called Gas Works because it was originally built to make gas from coal in 1906.  Later it was converted to use crude oil to manufacture gas.  In the 1950’s the plant was closed.  It opened as a city park in 1975 with the machinery and smoke stacks still in place.  Come here to picnic while you watch the boats go by on their way to and from the locks.  Gas Work Park is at the north end of Lake Union so you will have a great view of the Floating Houses.  What was the exhauster-compressor is now a children’s play barn.  Bring binoculars and a zoom for your camera.  This is an amazing place to take photos of the city.  The Space Needle is very prominent.

The Washington Park Arboretum covers an area of 230 acres and has a collection of 4,000 species of trees, shrubs and various plants.  There is Japanese Garden with a carp pond and a tea house.  The Arboretum is free but there is a $6 admission to the Japanese Garden.  If you need a quiet place to relax after the excitement of Pike Place Market and the Seattle Center, this is the place to go.  Make sure to bring your camera because this is photo op mecca.  The main paths are asphalt, but there are also woodsy trails to explore.  There are guided loops for short walks.

The Ballard Locks and Ship Canal

The Ballard Locks and Ship Canal were built and is operated by the Army Corps of Engineers.  They opened in 1917.  The grounds include a visitor’s center, a fish ladder with underwater windows for fish viewing and a botanical garden.  The actual name for the locks (there are 2 locks) is the Hiram M/ Chittenden Locks.  Locals call them the Ballard Locks because they are at the southern boundary of the community of Ballard.  The locks were built to allow boats from Lake Union and Lake Washington to go out into the Puget Sound.  It’s a great place for boat watching as there is usually a lot of boat traffic.  The locks adjust the water levels and are also a barrier to keep the salt water from mixing with the fresh water from the lakes.  The Lake Washington Ship Canal runs from Lake Washington to the east, through Lake Union, and out to the Puget Sound at the north end of Elliot Bay.  Elliot Bay is the waterfront of downtown Seattle.

Green Lake Park, picnic tables, play areas, lots of trees and grass, a 2.8 mile paves walk around the lake.  What’s not to like.  This park is north of downtown Seattle and a favorite park for many of the locals.  The park has lots of parking and even a beach for swimming, on those few days when it’s warm enough.

Alki Beach is in West Seattle.  It’s a long beach with restrooms on the south end along with a monument to the first white settlers that arrived in November 1851.  Alki beach is where they came onshore.  During minus tides the beach is sandy, a rarity in the northwest that is known for its rocky beaches.  Stop to the north of the beach for a great photo of downtown Seattle across the bay.

The Museum of Flight is located south of downtown Seattle, Exit 158 off Interstate 5. Free Parking is adjacent to the Museum.

Kids 4 and under FREE

The Museum of Flight is accredited by the American Associations of Museums, and is an affiliate of the Smithsonian Institution.  The museum contains a huge collection of planes, (including the Concord and Air Force One) spacecraft, and artifacts along with the history of Boeing.  I liked how they had so many planes hanging from the ceiling.  It is also worth the walk over the sky bridge to the Space Gallery to go in the Space Shuttle Trainer.  There is a space for younger children that has small models that they can climb in and operate.  There are planes inside and planes outside.  It’s easy to spend 2 hours just looking at the inside exhibits so plan on at least half a day.

This is a venue presented by Argosy Cruises.  You have a choice between a cruise with dinner and a show or just the cruise.

Kids 3 and under FREE

The dinner and show is The Pacific Northwest done Luau style.  The boat takes you to Blake Island where Chief Seattle, also known as also known as Sealth, Seathle, Seathl, and See-ahth, was born in 1780.  The tour includes the round trip boat ride, narration along the way by trained guides, a fantastic meal, and a dinner show.  During the show you will learn a lot about the area’s Native Americans.  After the show there is time to walk around the grounds or on the beach and visit the gift shop.

According to USA Today the Tillicum Village tour is “One of the best tourist activities in Seattle”.  You can read the article at:

Take exit 168A off of southbound I-5 to Boylston Ave. and turn right onto Roanoke St. at the light.  Go about 4 blocks to the Roanoke Street Mini Park. You can see some of the floating houses from the Mini Park.  You can also see Gas Works Park across the water.  Then drive south on Fairview Ave. to see more Floating Houses.

The lighthouse was built in 1881 and is on the National Register of Historic Places.  It is now part of Discovery Park.  It is also known as the Discovery Park lighthouse.  This is one of those picturesque white lighthouses with the red tiled roof.  The light itself is in a 23 foot tower.

The lighthouse sits out on a point at the north end of Elliot Bay.  Discovery Park has a good beach, nice hiking trail, a good view of the Olympic mountains and Mt. Rainier.  The park is located just to the south of the Ballard Locks.

The Piers along Alaska Way

Between Pier 50 and Pier 70 you will find many restaurants, shops and parks, along with boat terminals, the Wheel and the Seattle Aquarium.  Piers 50 and 52 are Washington State Ferry terminals.  At Pier 53 you will see fireboats.  Pier 54 has Ivar’s, a waterfront restaurant since 1938 and a curio shop named Ye Old Curiosity Shop which has been around since 1899.

You can catch a Water Taxi to West Seattle on Pier 55.  Also the tour boats Royal Argosy, Spirit of Seattle, Lady Mary, Goodtime II, and Sightseer.  Among its routes is the boat to Tillicum Village on Blake Island.

The Seattle Wheel is at Pier 57 along with a carousel and many shops and eateries. Just to the north is Waterfront Park and north of that is Pier 59 with the Seattle Aquarium.  North of the Aquarium is where you will find the big cruise ships and Edgewater Hotel. 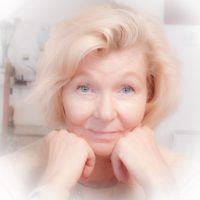 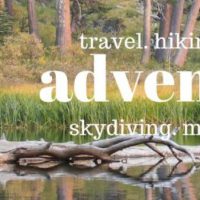 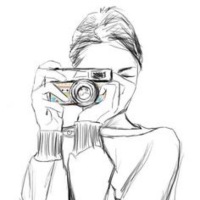 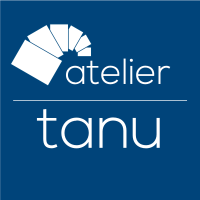 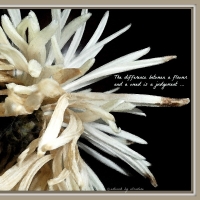 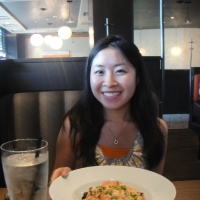